On Wednesday 18 November 2015, European Antibiotic Awareness Day,  the Charity organised a host of Great British Tea Parties across England, Wales, Scotland and Northern Ireleand. The money is still coming in from these events. One Great British Tea Party was organised at the home of June and Colin Garner just outside York and raised nearly £300. Here are some photos of the people who came enjoying their tea and cakes. Some of the cakes were bought and some were home made. A big thank you to Iced Yorkshire who made some delicious cupcakes.  Another Great British Tea Party was held at Hurstpierpoint College to whom we say a big 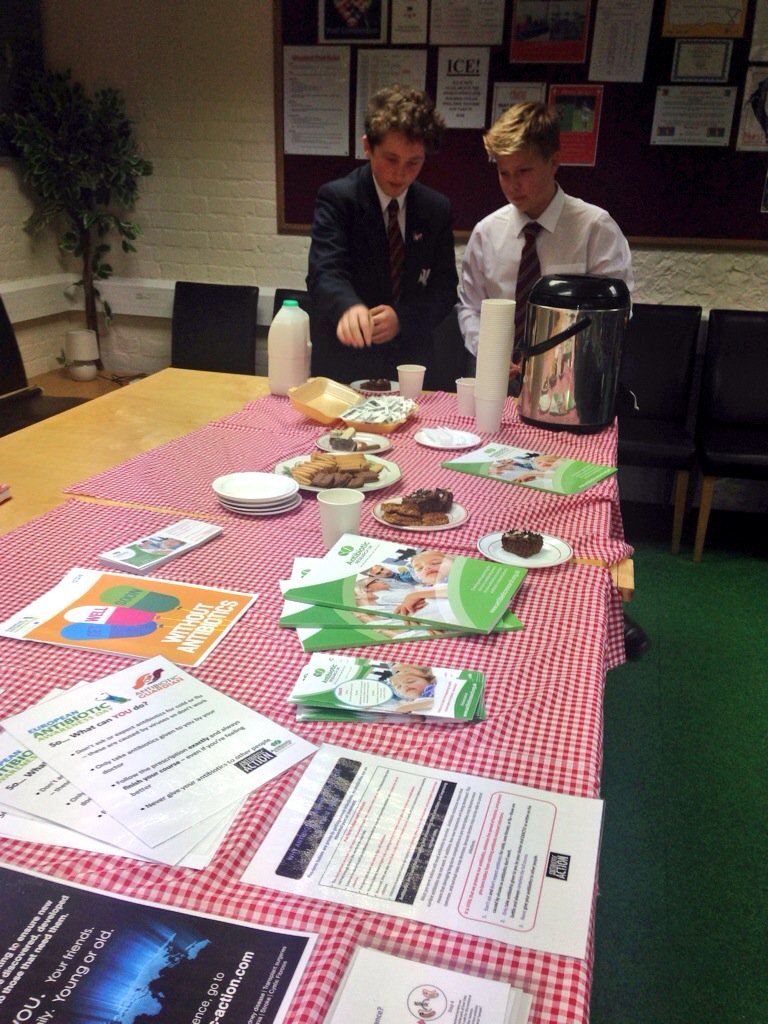